Since the BBC refuses to examine its own bias, it's time for a parliamentary inquiry 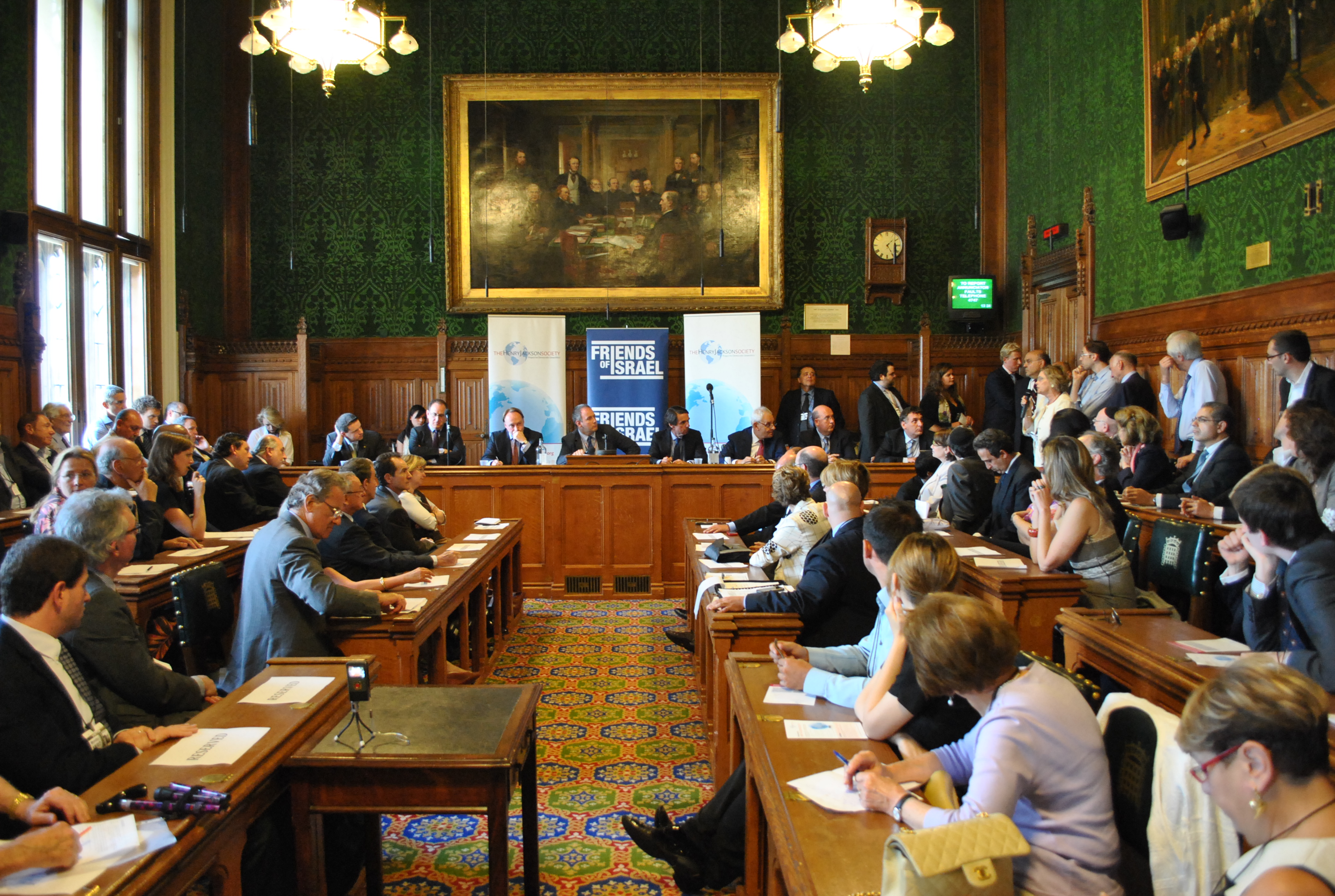 The BBC is one of our great national institutions. Whatever debates there are now about its funding mechanism, there is widespread agreement that the BBC itself is a wonderful national asset.

That is as true of its news coverage and journalism as it is drama and sport. Across the world the BBC is by-word for impartiality, accuracy and independence, all of which are even more vital today as so many people live under tyranny. They turn to the BBC for the truth.

Which is why the corporation’s consistent inability to be impartial and accurate in one area of its reporting, over many years, is so striking and so damaging. I refer, of course, to Israel.

The BBC’s bias against Israel is no less shocking for its longevity. Back in 2004, the then Director-General commissioned a report from Malcom Balen, one of its editorial advisers, into this bias. It is striking how that report was effectively buried, despite over 400 Freedom of Information requests for its release. The fight to have it released eventually reached the High Court, which in 2012 upheld the BBC’s right to keep it private.

Balen had examined hundreds of hours of broadcasts. Informed leaks suggest that his 20,000 word report found confirmation that the BBC was indeed biased against Israel, which would explain the corporation hierarchy’s determination to keep the report private. Like many large bureaucracies, the BBC would rather its mistakes were hidden from view, rather than the sensible approach of making them public so that lessons could be learned.

Since Balen, however, things have got far worse, not least with the rise of the internet and the spread of the BBC’s web coverage.

The JC has been at the forefront of highlighting more recent examples. Last February, for example, it revealed the consistent breaches by BBC Arabic of its own impartiality guidelines, infringements such as systematically downplaying terror attacks on Israelis; repeatedly using Hamas-inspired language; showcasing extreme views without challenge; and publishing a map in which Israel was erased. On matters of pure fact, the BBC was forced to acknowledge 25 mistakes in its Arabic coverage of Israel in just over two years. These included describing Jerusalem as “the occupied city”, the Israeli army as the “Israeli Occupation Forces” and the PLO as “the Palestinian Resistance” in Arabic language coverage, and repeatedly referring to the West Bank, Gaza and even Israel as “Palestine” (despite its style guide banning the term as “there is no independent state of Palestine today”). It has referred to victims of a terror attack as “nine Jewish settlers” when four of the dead were not Jewish and none were settlers. There are many other egregious examples.

More recently, the BBC’s Director-General Tim Davie has defended as being in the “public interest” the regular platforms given to Abdel Bari Atwan, an Islamist who has praised terrorism, including the 1972 Munich Olympic massacre. Atwan describes terrorists as “martyrs” and called the murder of three Israelis by a Palestinian gunman in Tel Aviv earlier this year as a “miracle”.

Things have worsened, however, with the BBC moving towards biased reporting of the Jewish community here in Britain. Its coverage of the antisemitic attack on Oxford Street last Chanukah was shameful in its distortion of what happened, claiming the victims used “anti-Muslim slurs”, appearing to suggest that those attacking the Jews on board might have been provoked. But anger at the BBC became rage when it refused to acknowledge its dreadful errors.

The catalogue of the BBC’s mistakes is far longer than this. But it has become increasingly contemptuous of criticism, even when it comes from those who seek only to uphold its reputation for integrity.

This cannot go on. If the BBC will not examine itself, someone else has to do so. At a time when antisemitism is rising, the BBC must not add fuel with distorted coverage, whether of attacks on British Jews or of Israel.

That is why the time has come for an independent parliamentary inquiry into the BBC’s coverage, made up of MPs and peers who are determined that the BBC should live up to its own founding values of accuracy and impartiality. I am proud to have signed the JC’s petition and urge you to do the same.

Professor Andrew Roberts is a distinguished historian and author of ‘Churchill: Walking With Destiny’, among many other titles. You can sign the petition at thejc.com/BBCPetition