The ICC decision on Israel would make Himmler proud 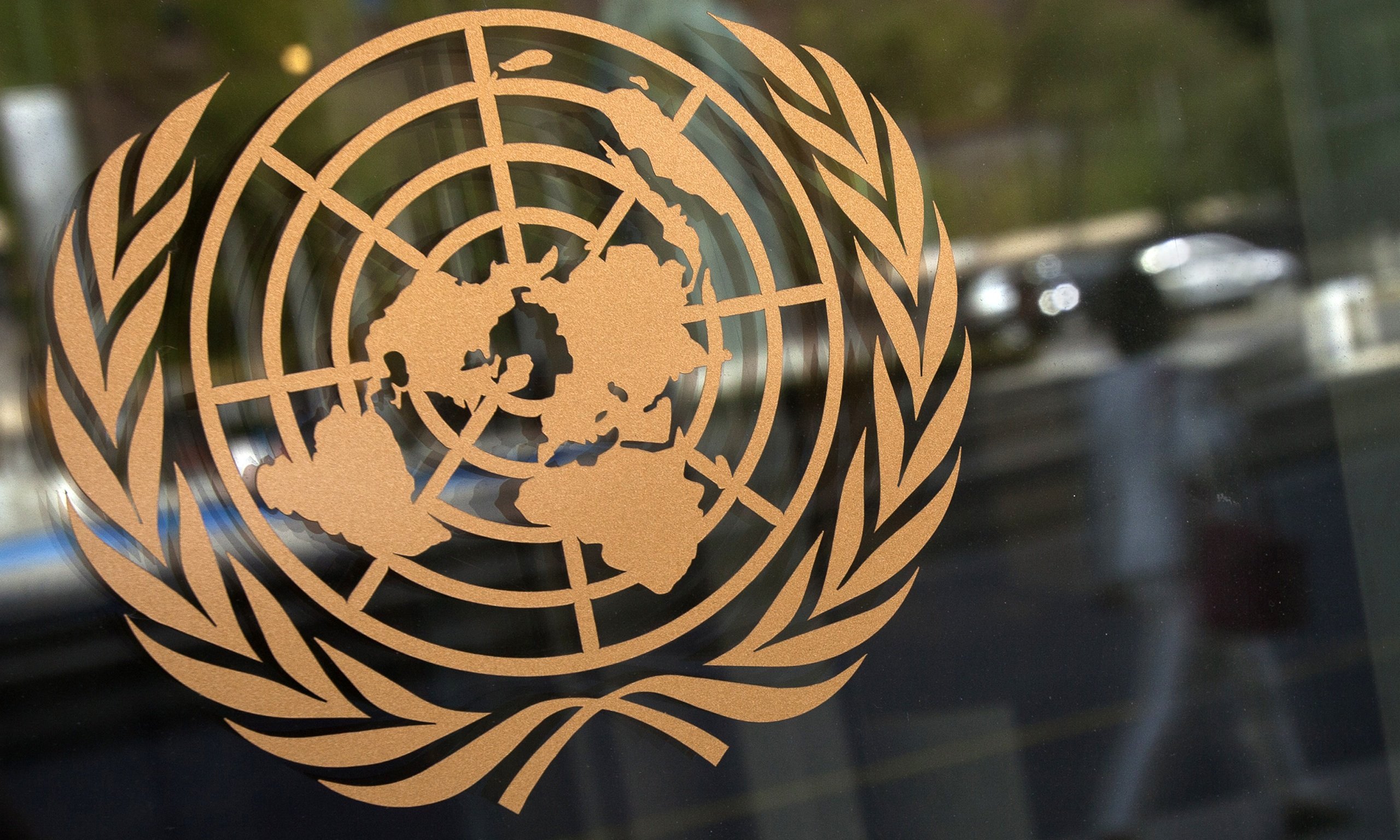 Bensouda and the ICC have joined the international campaign aimed at eliminating the Jewish state, led by al-Huseini?s successors. In a grotesque inversion, the ICC, heir to the Nuremberg war crimes tribunal, has become a propaganda weapon of anti-Semitic hate.

The author is a former British Army commander.