Thanks to Obama, America is two steps behind Iran in Middle East 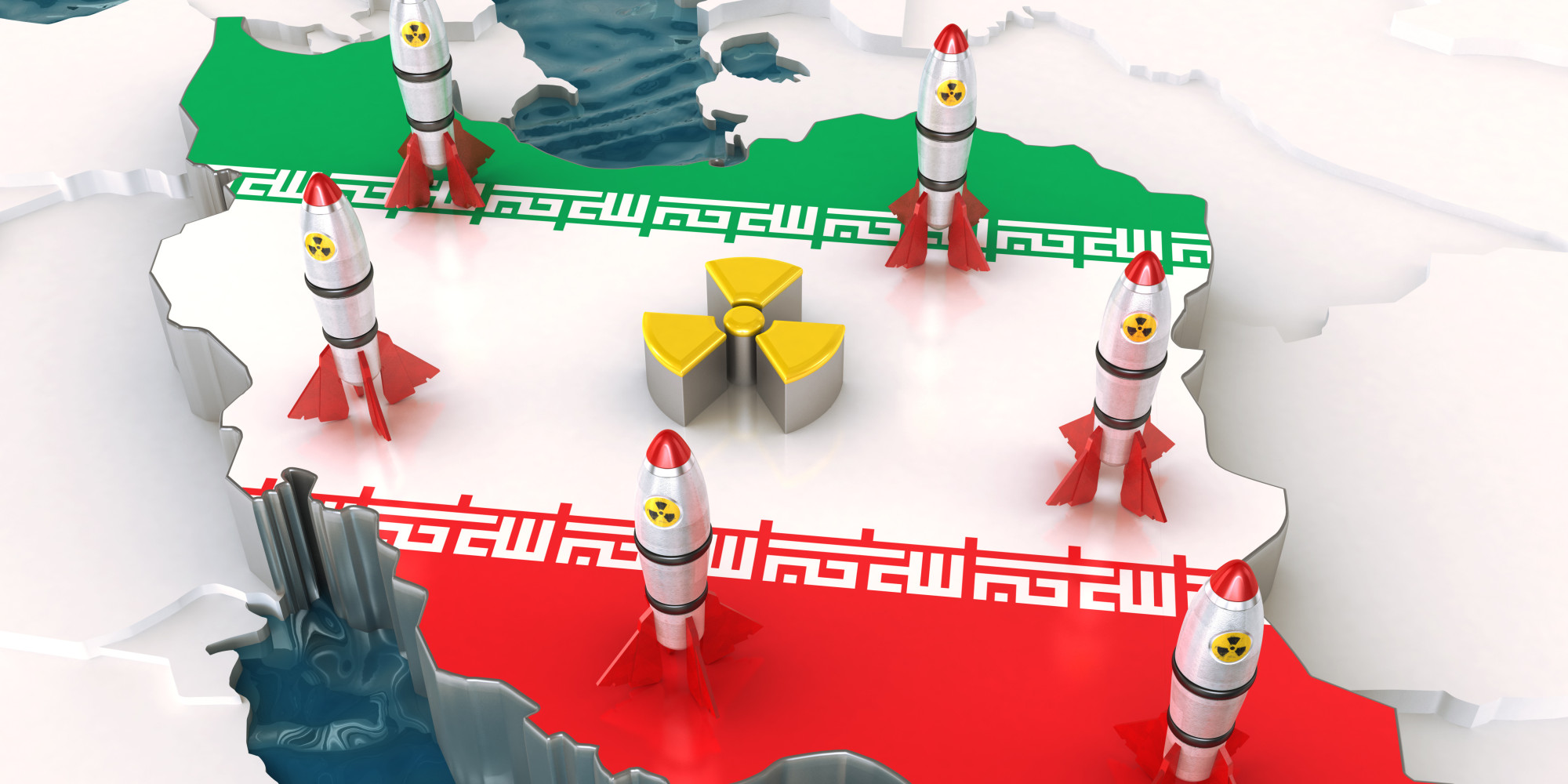 Thanks to Obama and the bureaucracy, the United States seemingly has no post-Raqqa politico-military policy, allowing Iran greater regional dominance by default.

The fall of Raqqa, capital of the Islamic State’s “caliphate” in Syria and Iraq, is unarguably an important politico-military milestone, albeit long overdue. Nonetheless, ISIS, a metastasized version of al Qaeda, remains a global terrorist threat, and prospects for Middle Eastern stability and security for America’s interests and allies are still remote.

Even as ISIS was losing Raqqa, Iraqi regular armed forces and Shiite militia were attacking Kirkuk and its environs, held by Iraqi Kurds since June 2014, when ISIS burst out of Syria and seized large swathes of territory from Baghdad’s collapsing army.

The battles for Raqqa and Kirkuk reveal much about the mistakes in U.S. strategy for defeating ISIS, and the consequences of not supporting Iraqi Kurdish efforts to establish an independent state. The two battles are closely related, proving again the historical reality that the Middle East is replete with multi-party, multi-dimensional conflicts, and contains more troublemakers than peacemakers.

Most importantly for Washington, Raqqa and Kirkuk demonstrate that Tehran’s regime is on the march, while American policy stands in disarray, even while President Trump rightly condemned Iran’s continued regional belligerency and support for global terrorism. How this came to be is a lesson in bureaucracy. Existing policies, on auto-pilot as always when new presidents take office, especially when Republicans replace Democrats, persisted after Jan. 20, without being subjected to searching review and modification.

Had the incoming Trump administration immediately reversed Barack Obama’s support for the Baghdad government, effectively a satellite of Tehran’s mullahs, we would not be, as we are now, objectively supporting Iran’s hegemonic regional ambitions. President Trump did order a faster operations tempo against ISIS, and made significant changes in the rules of engagement for U.S. military activities.

Unfortunately, however, he was apparently not given the option to dump Obama’s strategy of relying on regular Iraqi government troops and Shiite militia, both dominated by Iran. Of course, Iraqi and Syrian Kurds could not have defeated ISIS alone, despite receiving U.S. advice and equipment and carrying a major part of the hostilities. The new administration should have pressed other Arab states, including Egypt and Saudi Arabia, in addition to Syrian opposition forces, to take more substantial military roles.

The result is that, today, as the ISIS caliphate disintegrates, Iran has established an arc of control from Iran through Iraq to Assad’s regime in Syria to Hezbollah in Lebanon. If this disposition of forces persists, Iran will have an invaluable geo-strategic position for possible future use against Israel, Jordan or the Arabian Peninsula’s oil-producing monarchies. Thanks to Obama and the bureaucracy, the United States seemingly has no post-Raqqa politico-military policy, allowing Iran greater regional dominance by default.