Ken Livingstone gets the history wrong on anti-semitism and Hitler 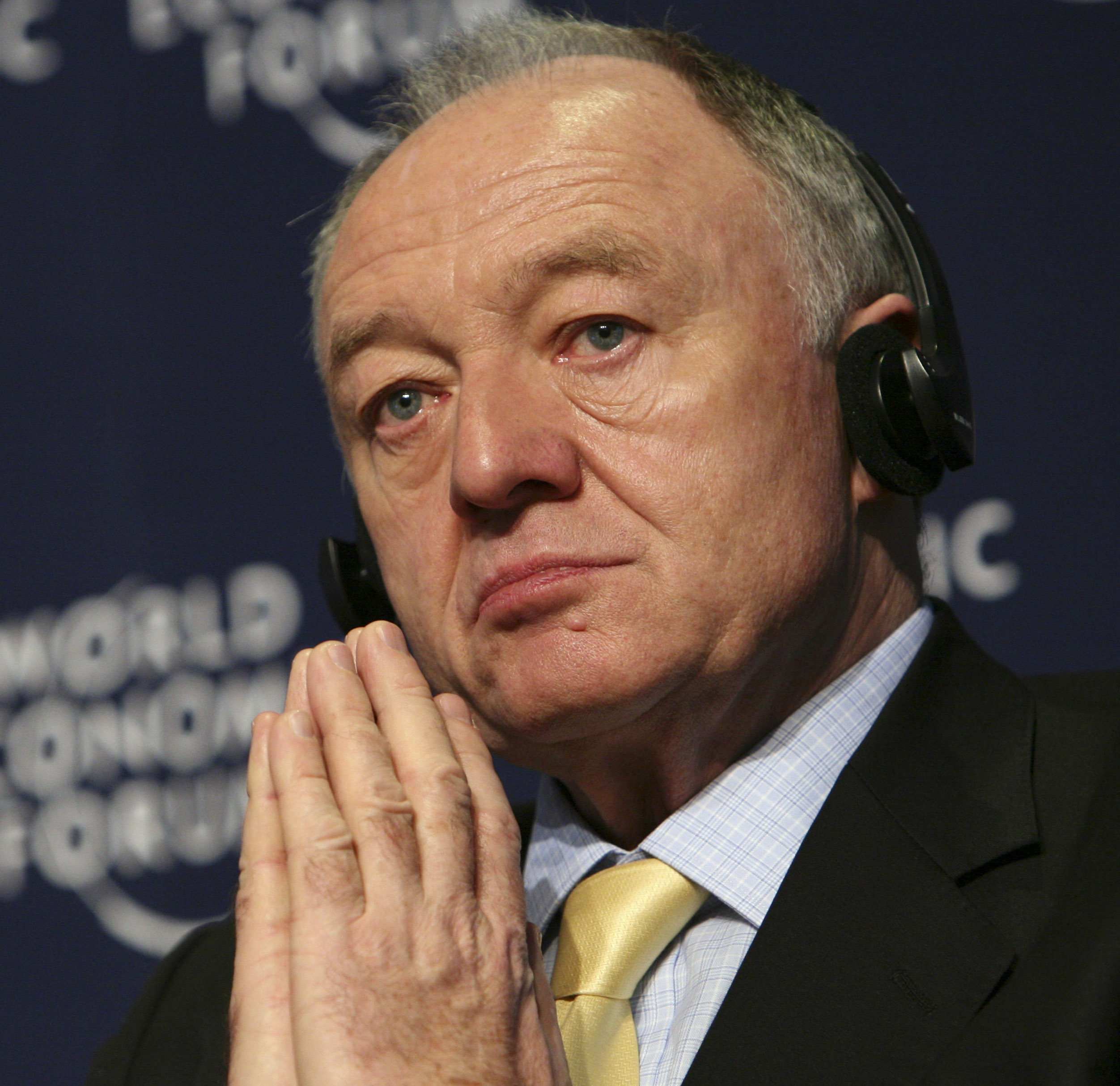 The sole reason Livingstone brought up the Fuhrer was to be as vicious and loathsome as he possibly could.

Ken Livingstone’s characteristically outrageous intervention in the debate over anti-Semitism in the Labour Party – denying it existed while simultaneously proving that it does – was wrong on all sorts of levels, but one of them was in his grotesque mangling of the historical record. “Let’s remember when Hitler won his election in 1932,” he told BBC Radio London, “his policy was then that Jews should be moved to Israel.”

First, Adolf Hitler absolutely did not “win” either the July or the November 1932 elections in Germany; in the latter he only gained 33·/. of the vote, giving the Nazi Party 196 seats in a Reichstag of 584. More centrally, however, insofar as Hitler had a stated rather than inferred policy towards Germany’s Jews at all, it was to force them to leave Germany, but not specifically to Palestine, which was then governed by the British under League of Nations Mandate and was not accepting European Jews in significant numbers.

The Nazis couldn’t frankly care less where the Jews went, so long as they left Germany, preferably with as few possessions as possible. Later on they conceived ideas such as the Madagascar Plan of July 1940 which would they hoped involve mass migration to places where the Jews would suffer and eventually die of disease and malnutrition, all long before the full-scale genocidal programme conceived at the Wannsee Conference in 1942. Jews were being killed in large numbers as soon as the war began, but especially after Hitler’s invasion of Russia in June 1941. The idea that Hitler ever wanted a fully-functioning successful Jewish state in Palestine – the dream of Zionists – is ludicrous, as Mr Livingstone undoubtedly knows.

The sole reason Ken Livingstone brought up the Fuhrer in his interview was to be as vicious and loathsome as he possibly could to any Jews listening, rather than genuinely intending to make some valid historical point about the migration policies of the putative Third Reich in the 1930s. He must know perfectly well that the very insertion of the word “Hitler” in the context of a debate over anti-Semitism would create precisely the effect that it has. It was therefore a totally cold-blooded attempt to offend the maximum amount of Jews to the maximum extent, and was said to a Jewish interviewer Vanessa Feltz.

Filthy politics, of course, but Mr Livingstone has such a long record of this kind of thing that we shouldn’t be surprised, even if we must still be outraged. Likening a Jewish journalist to a concentration camp guard was a similar attempt at dragging the Holocaust into the discourse. Accusing Jews and what he openly refers to as “the Jewish lobby” – of “obsessing” about his links with hate preachers such as Yusuf Al-Qaradawi is all part of the same playbook. Whether Labour finally acts remains to be seen, and this might be clever politics in terms of the mayoral election, but when it comes to history, Mr Livingstone gets an “F”.