Jerusalem, the Capital of Israel 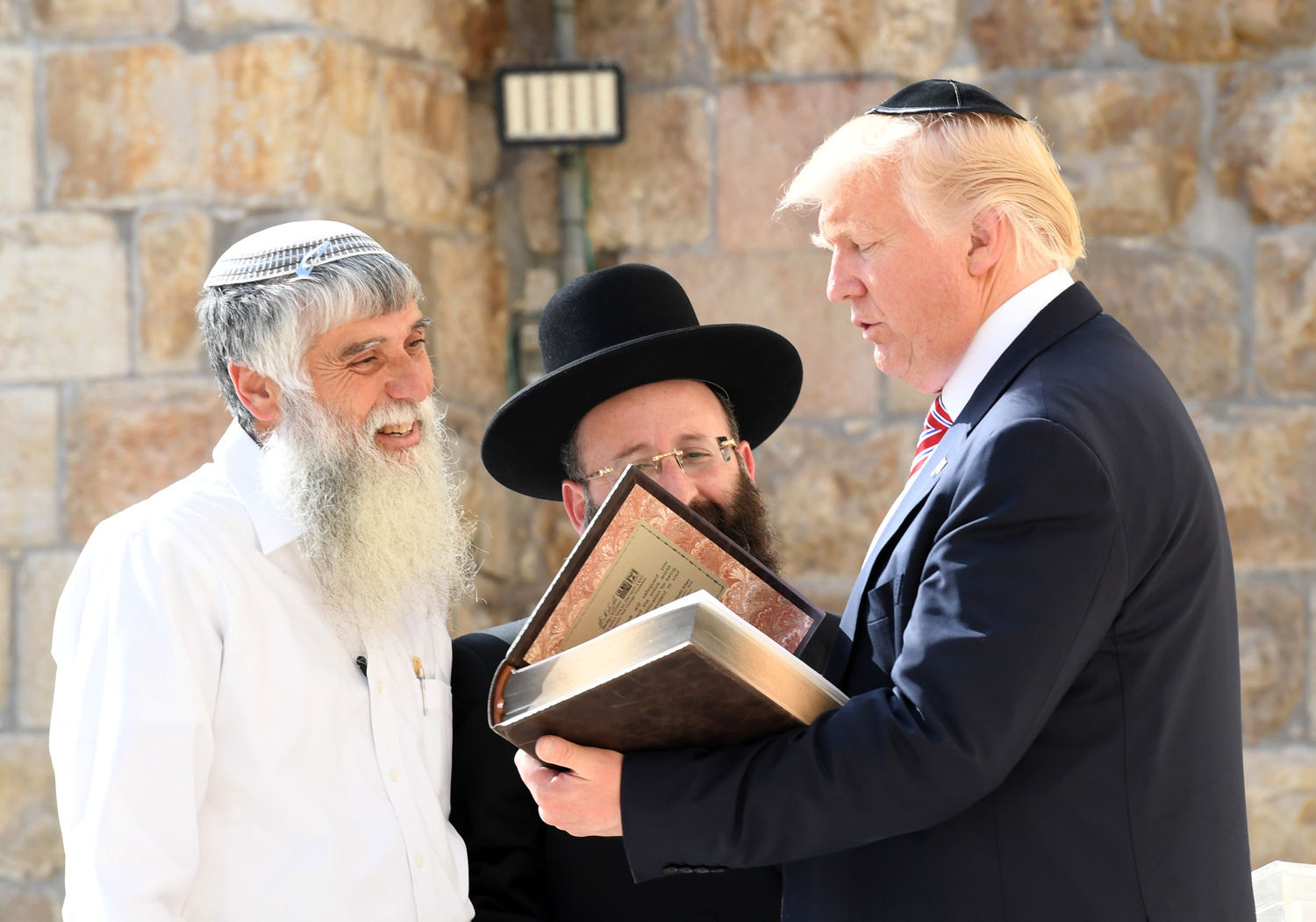 Israel cannot accept a peace agreement that does not include Jerusalem as its capital.

Yesterday, the US President Donald Trump recognized Jerusalem as the capital of Israel, and announced the consequent transfer of the Embassy to that city. This historic decision has caused controversy around the world. The leaders of the main Western countries have shown their disagreement, many Arab nations have condemned it, and the terrorist group Hamas has called for a new "day of rage" in response. Opinion leader and commentators have highlighted that this move could ignite Israel and the Palestinian territories with more violence and terror. However, we strongly believe that this is the beginning of a new, better era in the conflict and across the whole Middle East.

President Trump has thus fulfilled a mandate issued by the US Congress in 1995, when it approved the transfer of the US Embassy to Jerusalem. In addition, recognizing Jerusalem as the capital of Israel and relocating the Embassy was one of the Trump’s electoral promises. But, above all, it has been an act of historical justice which establishes a new paradigm for the new Middle East that is being formed today.

The capital of Israel being Jerusalem is a reality, regardless of the conflict that exists with the Palestinians over the sovereignty of the city and over the final borders - which according to the Oslo Accords must be agreed upon in bilateral negotiations. All ministries - except Defense - Parliament, the Supreme Court and other government agencies are based in Jerusalem. In 1980 the Israeli parliament passed a Basic Law by which Jerusalem was declared the capital of the State of Israel, making use of a sovereign attribute of any country to decide what its capital is. Also, Israel’s administration has improved the well-being of its citizens, Jews and Arabs. Under Jordanian rule from 1949 to 1967, East Jerusalem including the Old City, was in a significantly worse state in terms of administration, economy, public services, security, and democratic rights, such as the freedom of worship and religion. Many of the Arab residents of East Jerusalem agree according to polls and surveys - and indicate a preference to moving to Israel—or would request Israeli citizenship as they have the right to do—in case of a division of Jerusalem.

Israel cannot accept a peace agreement that does not include Jerusalem as its capital.

The history of Jerusalem is also quite clear, despite UNESCO resolutions seeking to deny the Jewish link to the city and the international assault on Israel’s legitimacy. Jerusalem was the capital of the ancient Kingdom of Israel and it is obviously connected to the Jewish religion as a central worldly pillar of that faith. In this regard, in 2001, Sari Nuseibeh, Palestinian professor and president of the Al-Quds University in Jerusalem stated; “I would be blind to disclaim the Jewish connection to Jerusalem.” Conversely, Jerusalem has never been the capital of a Palestinian State —no state called Palestine has been set up on the territory—Israeli claims to Jerusalem as capital are more than legitimate, and the recognition by the U.S. Administration is an important step to achieve a fair and lasting peace not only between Israelis and Palestinians, but also, as noted, in the whole Middle East.

The final status on Jerusalem is still pending, and Israelis have always been open to negotiations. Even so, in 2000, Ehud Barak offered to divide Jerusalem, including the old city, and the Palestinian leadership once again said no to peace.

President Trump’s decision, in sum, establishes a new paradigm for the Middle East, where realities on the ground and the minimum demands of Israel are starting to be recognized; a new framework where Israel’s existence begins to normalize. This is undoubtedly a very important step for regional peace.

The pathway to peace lies on the recognition of Israel's right to exist by the Palestinians and by all the Arab nations- and this right includes, of course, Jerusalem as its capital.