Speech at the British parliament: Israel and human rights 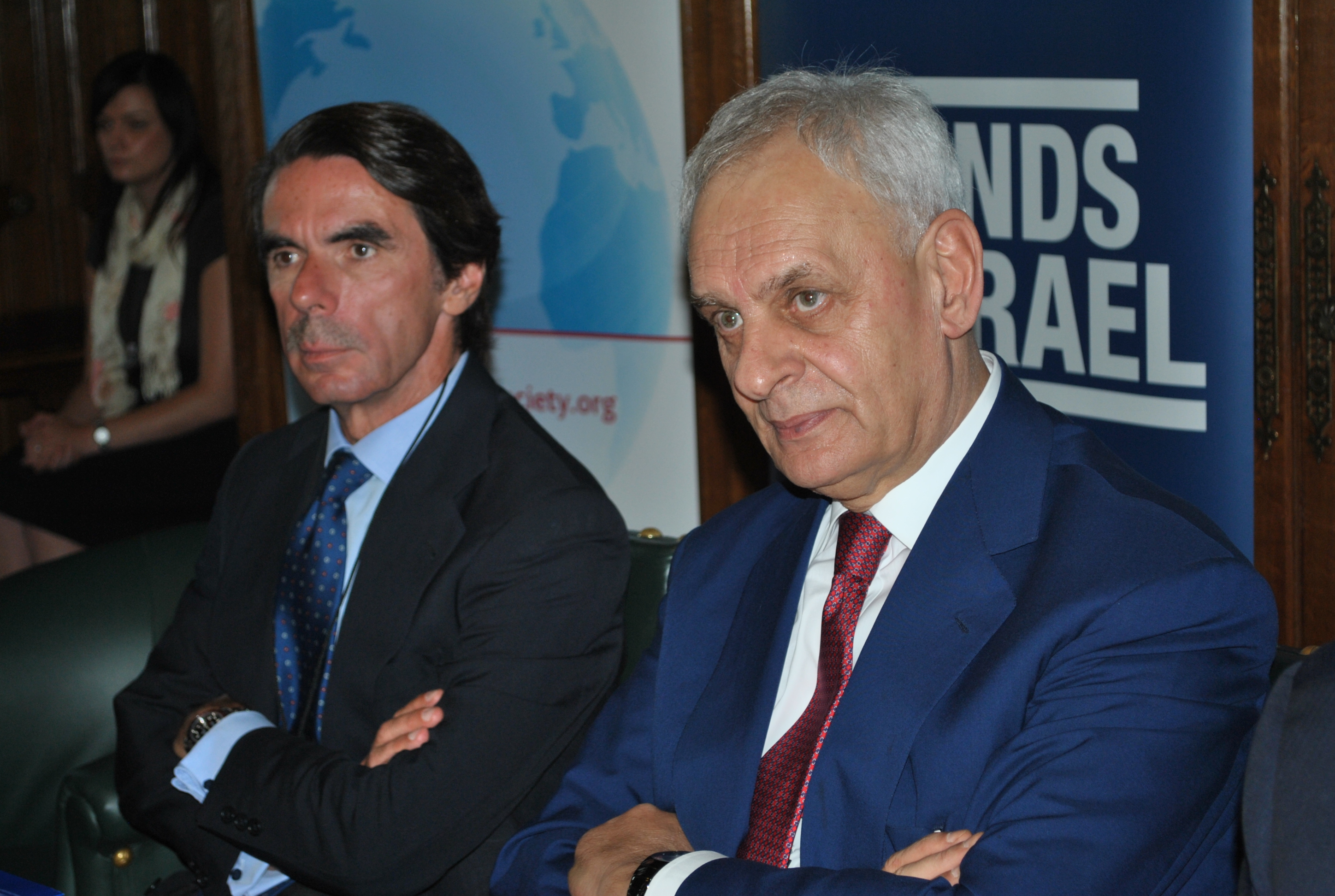 The culture of human rights was born and has flourished in those countries that have been shaped by Judeo-Christianity. Israel and the Jews are therefore central to the greatest political achievements of the West.

Point 4 of the Friends of Israel initiative says:

The same concept is also expressed in the last statement of the document, where it declares that we intend to reaffirm the value of the religious, moral, and cultural Judeo-Christian heritage as the main source of the liberal and democratic Western society.

Nobody doubts that European and Western liberal and democratic institutions have a special standing and should be safeguarded. It may be argued ― and it has been indeed even hotly argued ― whether our institutions should be promoted, some say “exported”, elsewhere. However, the fact that liberal democracy, that is, our Western regime, is one of the best, if not the best possible arrangement of society, is a point everybody seems to agree on.

Scholars and politicians have often considered the second half of the 20th century as the outset of an “Age of Rights.” The 1948 UN Declaration of Human Rights, together with the many following Charters, marks a break in modern history and represents a peaceful revolution. We got over totalitarianisms and World War II by recognizing that people, both individually and collectively, enjoy rights over and above political authority. These rights are taken to be prior to, and independent of, the state. The state does not grant them, it simply “recognizes” them, as if they were “out there” in an external, not man-made world.

To use old-fashioned but still familiar language, people possess natural rights and are subject to natural law. And if people have natural rights, political institutions must respect them and must be devised accordingly, that is, they should be liberal and democratic. “Liberal” means that the State is a means to promote individual and collective freedom, while “democratic” means that everybody has his share in the political institutions.

Natural rights and natural law are so important for us today that we take them as yardsticks. They are standards and criteria by which we judge political regimes. A regime violating natural rights is considered illiberal and undemocratic. A regime that does not fully recognise natural rights is thought of as not entirely liberal and democratic. Human rights are, then, the pillars of our regimes: we appreciate the latter because we hold to the former.

To avoid misunderstandings, let us note that yardsticks by themselves do not provide practical suggestions, that is to say, they do not advocate policies. Moral and political yardsticks let us see whether or not a certain regime is democratic, but they do not tell us what we should do when a regime is not. In particular, the liberal and democratic yardstick does not suggest that we should make war against illiberal and undemocratic regimes. Those intellectuals who maintain that advocating Western human rights amounts to triggering a “clash of civilizations” with Islam are quite mistaken. The situation may in fact be much worse: many intellectuals today seem so scared of a clash of civilizations with Islam that they prefer to conceal even what they profess to cherish the most, that is, our system of rights. By so doing, these intellectuals hide our identity and favour that very clash they want to avoid.

A question at this point emerges. Where do human or natural rights come from? And how can we justify them?

Scholars, as well as politicians, differ in their opinions. Looking back at the French Revolution and its Declaration of the Rights of Man, quite a number of them thinks that human rights are a conquest of the Enlightenment and of the process of secularization sparked off by it. Others, looking at the English Bill of Rights and the American Revolution with its Declaration of Independence, believe that human rights have a rather more religious flavour, especially in the idea that man is “endowed” by his Creator with certain inalienable liberties. Still different views are held by others, including the relativistic idea that human rights are purely contingent features of a particular system, ours, which is as good as any other. Nobody however, not even the most secularist and relativistic of intellectuals, appears willing to dispute the importance of human rights.

Consequently, in all respects Israel is our forefather. If its culture disappears, our regimes may disappear, too. If the forefather’s heritage is endangered, we are in jeopardy as well. Israel, for us, is both a normal and a special country. A normal country, because it is like any other democracy. A special country, because the Jewish culture, which eventually became the Judeo-Christian culture of the dignity of man, is the conceptual foundation of liberalism and democracy.

This is why attacking Israel is tantamount to attacking Europe and the West. This is also why disputing Israel’s legitimacy and its right to existence means questioning democracy. And this is why we are Friends of Israel. By defending Israel, we are defending ourselves.