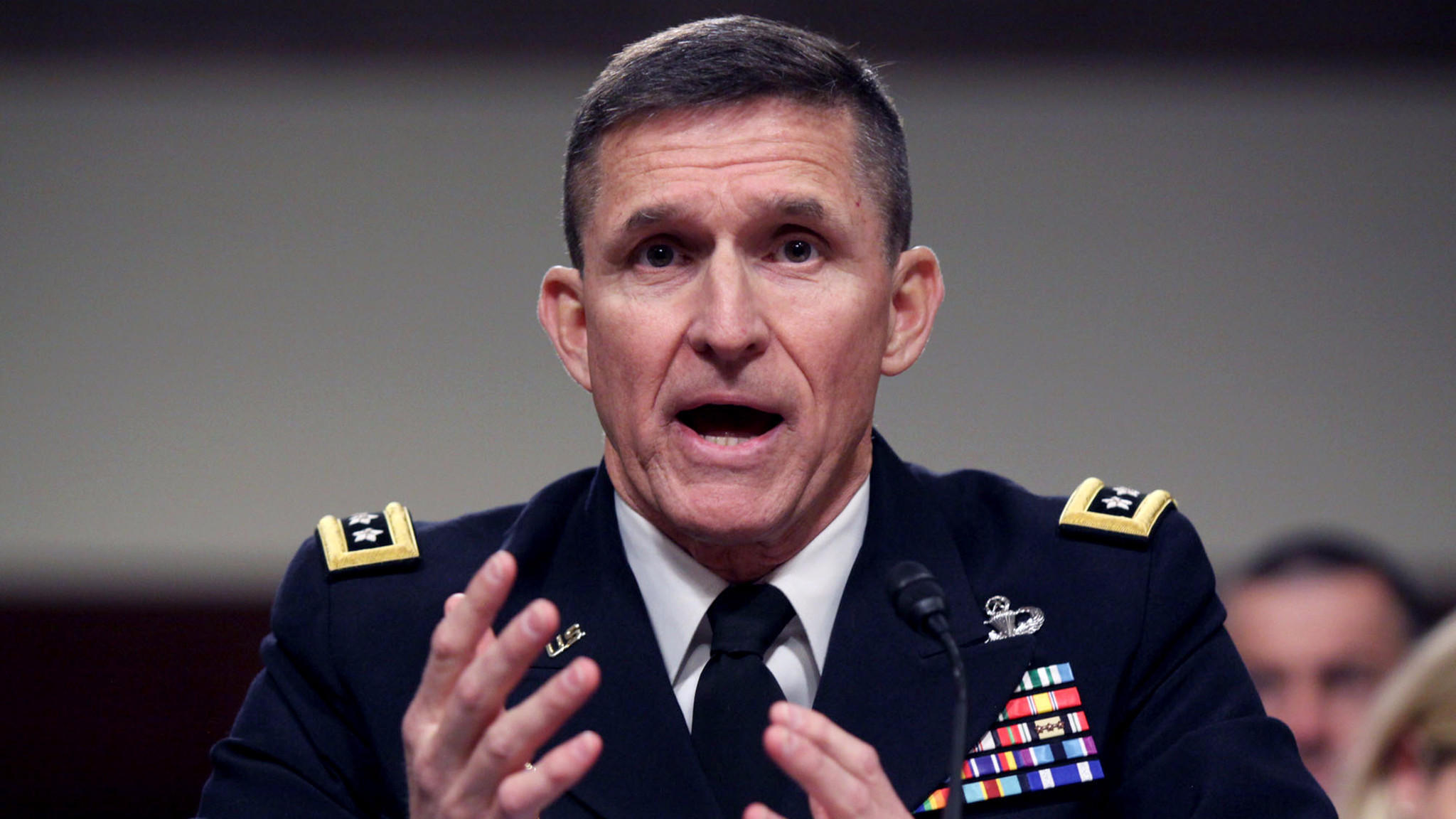 History shows that ripping up bad agreements has happened often before, and usually to America's advantage.

The news that General Mike Flynn has become National Security Advisor has worried some Americans but delighted others, not least (for both groups) because of his stated objections to the Iranian nuclear deal signed by the Obama administration on July 14, 2015. The Joint Comprehensive Plan of Action (JCPOA) is just that, a plan of action. It is not a treaty, which would never have won the two-thirds Senatorial approval necessary, but merely a presidential “executive agreement,” which could therefore be reneged upon merely on a nod from the future President Trump.

If the Trump administration does decide to rip up the JCPOA there will be howls of anguish and outrage from the Left, which will try to portray the action of an administration reneging on an earlier administration’s solemn promises as somehow unusual or even unprecedented. Yet history shows that this has happened often before, and usually to America’s advantage.

At an exhibition presently in the Smithsonian’s National Museum of the American Indian in Washington, D.C. there are displayed several of the more than 370 ratified treaties that helped the nascent United States expand its territory in the late 18th and 19th centuries, a very large number of which were subsequently amended, nullified or simply breached. One of the first compacts between the U.S. and the Native Americans, the Treaty of Canandaigua (also known as the Pickering Treaty) between the federal government and the Haudenosaunee Confederacy is a magnificent-looking object. Of the many clauses agreed to in 1794, only Article 6—which states that the U.S. will provide $4,500 of goods to the Haudenosaunee Confederacy annually—is still adhered to today. Yet if every jot and tittle of all the hundreds of treaties signed with the Native Americans had been strictly adhered to, the United States of America would not be the global superpower it is today.

More recent examples of America withdrawing unilaterally from international agreements that no longer serve American interests include George W. Bush’s brave decision in May 2002 not to submit the Rome Statute of the International Criminal Court, signed by Bill Clinton in December 2000, for ratification by the Senate, because of its interference with national sovereignty and the likelihood that it would be used against the United States.

In December 2001 Bush had already given Russia notice that the United States would terminate the Anti-Ballistic Missile Treaty, which after the collapse of the Soviet Union had become obsolete and was preventing the U.S. from building and testing systems designed to protect her from rogue states. Like Ronald Reagan’s refusal to compensate Nicaragua for the Contra rebels’ campaign despite the ruling of the UN’s International Court of Justice in 1986, Bush’s acts put American interests before multilateral and Left-wing whining, and one hopes President Trump will do the same over the Joint Comprehensive Plan of Action. When he does, however, he will need to come up with a comprehensive plan of action of his own.