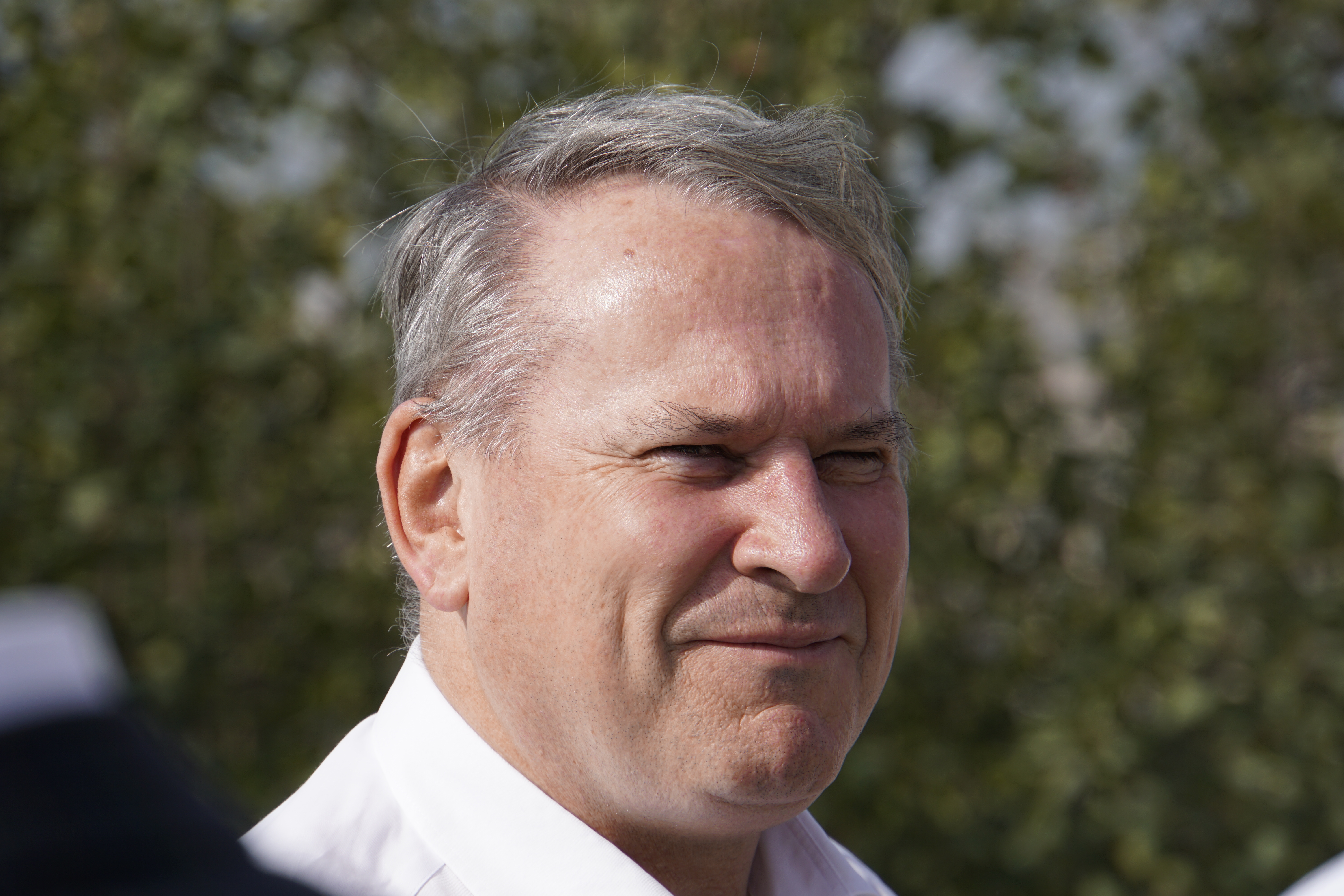 I have observed the violent demonstrations on the Gaza border many times, from the front lines, unlike you Mr Chairman, and your commission, who have never been there.

I was a British commander in Northern Ireland, Iraq and Afghanistan and have extensive experience dealing with rioting crowds whipped up by armed terrorists. I have observed the violent demonstrations on the Gaza border many times, from the front lines — unlike you Mr Chairman, and your commission, who have never been there.

These are organised efforts to break through the fence and slaughter Jewish civilians. Hamas also set out to induce the IDF to kill Gaza civilians, to instigate global condemnation of Israel.

The IDF took every possiblestep to avoid Palestinian casualties. But using live ammunition as a last resort was the only way they could defend their own people. The commission grotesquely perverts this reality.

I ACCUSE this council of handing a deliberately biased mandate to the commission, intended to defame Israel.

I ACCUSE this commission of acting as an instrument of Hamas terrorism by falsely accusing Israel of crimes against humanity, by validatingterror tactics and by inciting killing and violence.

I ACCUSE this commission of betraying the Palestinian people by failing to condemn their Hamas oppressors— who as we meet today are firing on genuine peaceful protesters in Gaza.

I ACCUSE this commission of wicked prejudice against the Jewish State and its army in a manner calculated to undermine its ability to defend itself.

Greater violence is planned by Hamas in a few days. Violence this council could restrain by condemning Hamas for its murderous actions and rejecting this outrageous report. I appeal to every member state to repudiate it. If you do not, you will have the blood of Palestinians and Israelis on your hands.