FOII has raised its voice against anti-Israel vote in FIFA 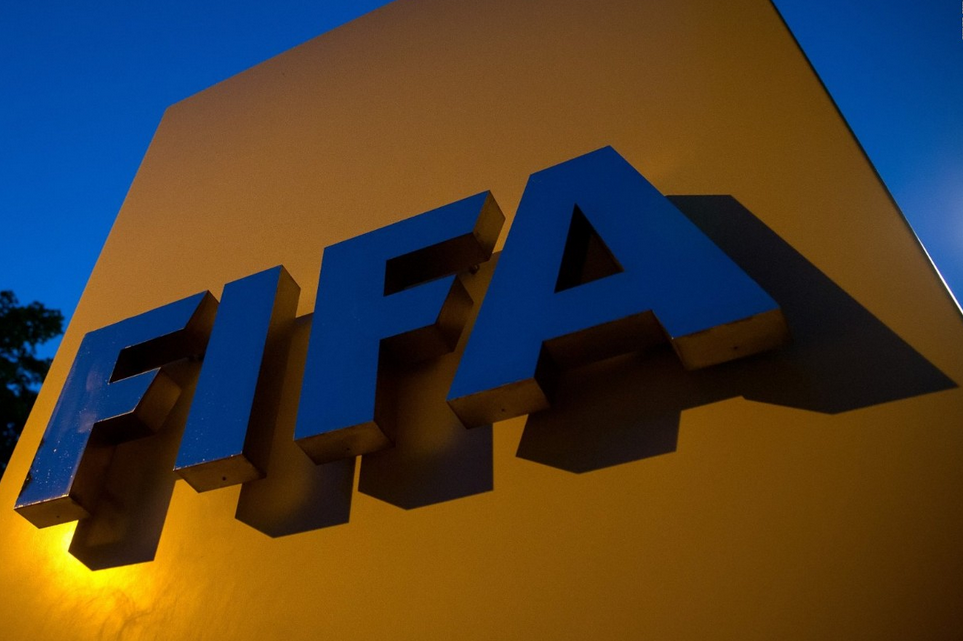 We have asserted Mr. Infantino our views and positions on this misuse of FIFA and we made clear that to punish Israel Football Association is unfair and gets FIFA involved in a political fight.

The kidnapping of international organizations in order to delegitimize Israel has reached FIFA. Next May 9-11 in Bahrein, the FIFA Congress will decide its position on the contentious question of the Israel Football Association (IFA) teams playing in the settlements of the Area C of the West Bank based on the report elaborated by the FIFA Monitoring Committee Israel-Palestine, led by Tokyo Sewale.  Punishment, sanctions, or even expulsion of FIFA, are on the table. Also, the Palestinian Football Association’s (PFA) has requested official recognition of the entitlements to all of its rights as described in the FIFA Statutes.

The Friends of Israel Initiative (FOII) has strongly objected against these issues to the President of FIFA Mr. Gianni Infantino.

We have asserted Mr. Infantino our views and positions on this misuse of FIFA and we made clear that to punish Israel Football Association is unfair and gets FIFA involved in a political fight.

First, the Israeli football teams of the West Bank, under Monitoring Committee Israel-Palestine watch, are located in Area C which, according to the Oslo Accords, has to remain under Israeli civil and military control until a final agreement is reached between the Israelis and Palestinians. Area C is not under Palestinian Authority sovereignty, since final borders, as all international consensuses about the peace process have set, must be agreed between the two parties in direct and bilateral negotiations. Nowadays, there is not an ultimate agreement including definitive borders. Therefore, the Israeli football teams which play in Area C do not violate the FIFA statutes that prohibit a Member Association from holding games on the territory of another member association without permission.

Second, the PFA’s request for official recognition of the entitlements to all of its rights as described in the FIFA Statutes appears to be in the same line of the assault on Israel’s legitimacy in the international organizations that we have been witnessing over the last years. The PFA, in this stage of the peace process and considering its last actions, will only use the entitlements of its rights to isolate Israel in FIFA; hence FIFA cannot abandon itself to this perversion of its goals.

As we have alerted Mr. Infantino, to let a diplomatic warfare get in FIFA will not bring any positive outcome, not for the organization, not for the football, not for Israel and not for the future of the Palestinians. It would only cloud the atmosphere between the two parties, who are undergoing a stagnation of the peace process.

We in FOII do honestly believe in the spirit of the sport to settle discrepancy and to join different peoples around the world; however, to take actions against Israel in favor of the Palestinian campaign to harm its legitimacy in international bodies will erode the prestige of FIFA. Certainly, by accepting this campaign within, FIFA risks to become a political battleground.

FIFA could play an important role to improve relations between Israelis and Palestinians through football; we have urged Mr. Infantino to avoid FIFA become the opposite.

As usual, FOII is struggling in the frontline of the delegitimation of the State of Israel. Israel deserves to be equally treated in all the international organizations, and we will continue to fight for it.