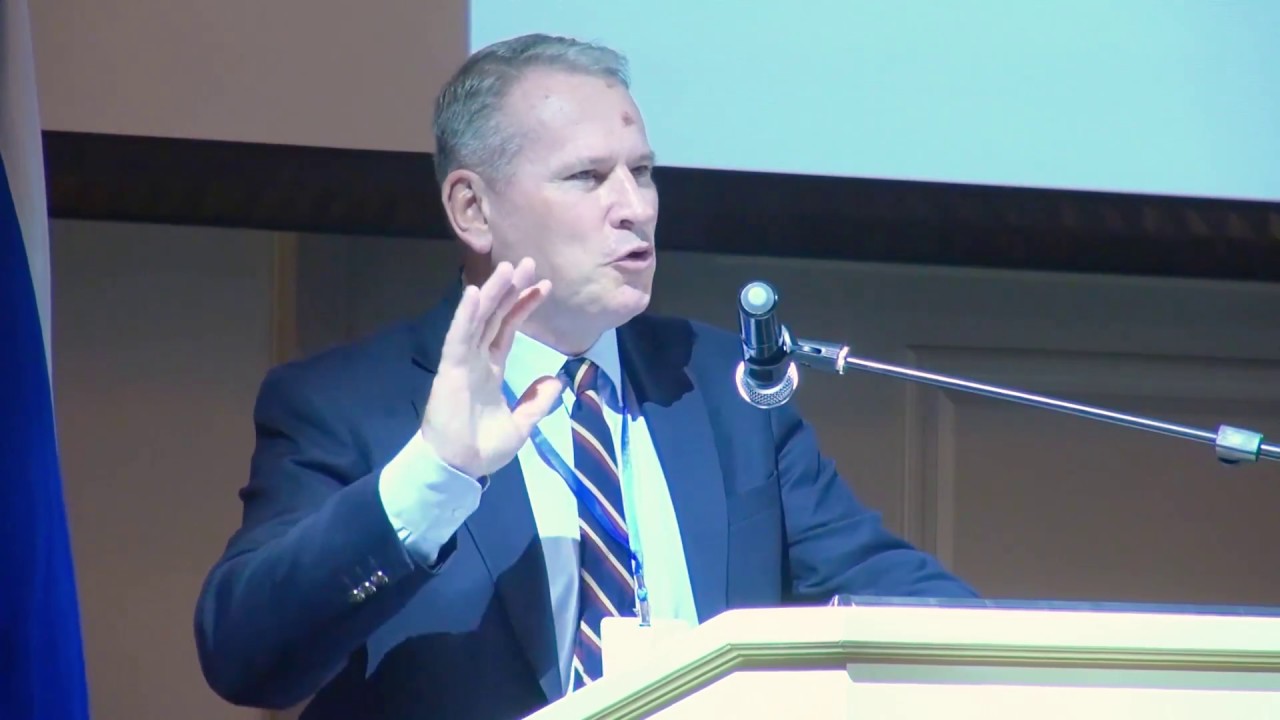 Despite the closest of ties between our intelligence services and armed forces today, the Foreign Office has maintained its bias against the Jewish state.

What was Britain’s role in the Holocaust? What was its role in the establishment of the State of Israel? The Holocaust first fully entered my consciousness at the age of 13 when I read Simche Unsdorfer’s The Yellow Star. The disgusting brutality inflicted on the author – who wrote the book in Britain after surviving the Nazi terror – and his fellow inmates of Auschwitz, shocked me to the core and never left me from that day to this.

The Yellow Star is a story of the utmost savagery but also of the most profound courage. During a 30-year military career, recollection of 19-year-old Unsdorfer’s personal bravery and moral strength inspired me to overcome challenges I myself faced – all paling into insignificance alongside his own existential struggles with the devil incarnate.

Knowledge of the Holocaust increases my pride as a former British soldier over our army’s decisive role in re-creating the State of Israel, which followed close on its heels. At a cost of 168,000 casualties, British Empire forces freed the land of Palestine from the malignant rule of the Ottoman Empire in a defensive campaign from 1915 to 1918. Had our troops not secured victory, the Turks would have maintained dominion over that land and there could never have been a Jewish state.

Britain’s military campaign, with Jerusalem liberated on Hanukkah 1917, the Balfour Declaration immediately beforehand, and the 1920 San Remo Resolution that formalized Balfour’s intent to establish a Jewish national homeland, gave hope to Jews everywhere. That hope was dashed, and the San Remo mandate betrayed, when the British government published a White Paper in May 1939 slamming the door on Jewish immigration into Palestine.

Why did the UK renege on promises made in 1917 and 1920? It was in response to a murderous three-year terrorist campaign against the British and Jews led by the grand mufti of Jerusalem, Haj Amin Al-Husseini.

By the time of Neville Chamberlain’s White Paper, the fate of the Jews in Europe had already been signaled by Kristallnacht and the German invasion of Czechoslovakia. Winston Churchill and Lloyd George opposed this perfidious policy. The Liberal Party MP James Rothschild observed at the time, “For the majority of the Jews who go to Palestine, it is a question of migration or of physical extinction.”

We don’t know how many Jews perished in the Holocaust who might have escaped to Palestine but it certainly runs into the hundreds of thousands. It is to Britain’s eternal shame that our nation played a role in sending Jews to the Nazi ovens.

Having succeeded in closing off Palestine to European Jews, Al-Husseini spent the war in Berlin, working to persuade Hitler to bring the Holocaust to the Middle East, to prevent the flight of Jews from Europe, and to bomb Tel Aviv and Jerusalem. Had the British Army under General Montogomery not succeeded in halting Rommel at El-Alamein in 1942, Al-Husseini would have achieved his desire to see Jews herded into gas chambers in Palestine and across the Arab world.

As the British Eighth Army and the German Afrika Korps clashed in the North African desert, the Nazis brought the Holocaust to British shores. On the island of Alderney in the English Channel, the Germans embarked on a program of extermination by labor in which at least 40,000 perished under the whips of the SS, the German Army and Organisation Todt, which employed foreign workers, prisoners of war and concentration camp inmates to build military factories and fortifications. Most were Russian prisoners of war and boys dragged from their homes in the East to construct vast concrete coastal defenses to protect the Reich. At least 10,000 Jews were brutally murdered there, many shipped across the channel from France.

THE GOVERNMENT in London had a good idea of the atrocities being committed on occupied British territory. Aerial photography showed the scale of Nazi labor camps and mass graves. At least one intelligence report that gave some of the details was smuggled out at great risk by a British master mariner and former soldier whose family were the only civilians living on the island.

Could the British high command have stopped it? The moral and practical arguments are as complex as the question of bombing Auschwitz. After the war the extent of what had happened on Alderney was deliberately covered up by Whitehall, and to this day the picture remains murky.

That cover-up is nothing compared to Britain’s continued post-war policy of restricting immigration into Palestine, even to the wretched survivors of German death camps. On the orders of the notoriously antisemitic Labour Party foreign secretary Ernest Bevin, the Royal Navy turned away refugee ships, and many of those who got through were incarcerated in camps in Palestine and Cyprus.

I recently met a survivor of Auschwitz who as a child arrived in Haifa on the SS Exodus in 1947 and was among hundreds punished by deportation to Hamburg, the lair of their tormentors, then on to internment at – of all places – Belsen.

The ineffably cruel fate of the Exodus survivors played a major role in the 1947 UN General Assembly resolution to re-establish a Jewish homeland in Palestine. Still under Arab pressure, the British government resisted this further international endorsement of the mandate they had accepted at San Remo 27 years earlier.

A serving British general led the illegal Jordanian invasion of the newly declared State of Israel in 1948. Britain armed the Arab aggressors and denied munitions to Israel, even continuing to hold fighting-age Jews in Cyprus long after British forces had withdrawn from Palestine. Many British soldiers serving there recognized the injustice of their own government’s policies and the perils they brought to the Jews. Among them was John “Ringo” Watson, a Christian private in the Suffolk Regiment, now the Royal Anglians (my own regiment), who deserted to fight with the Hagana against the invading Arabs.

Despite the closest of ties between our intelligence services and armed forces today, the Foreign Office has maintained its bias against the Jewish state. In 2018, Prince William became the first senior royal to officially visit Israel, followed last week by Prince Charles, despite many royal visits to virtually every other country in the Middle East over the last 70 years. This is a continuation of the Foreign Office’s desire to appease the Arabs, failing to keep up with changing Arab government attitudes toward Israel.

It also reflects a misguided need to mollify the European Union, which maintains blatantly biased and vindictive policies against Israel. On November 12, 2019, for example the EU Court of Justice made an economically damaging order on labeling Jewish products from Judaea and Samaria. Chillingly, it is no coincidence that this occurred on the very anniversary of the day in 1938 when Hermann Goering made an order for “The elimination of the Jews from the Economic Life of Germany,” a harbinger of the Holocaust.

On Tuesday, US President Donald Trump will announce his proposals for peace between Israel and the Palestinians. Predictably, Al-Husseini’s successors in the Palestinian leadership have rejected it even before it’s been published. The EU will likely follow suit, preferring a continuation of decades of peace processing that led nowhere except to death and destruction.

Britain, which played such an important part in the re-creation of the Jewish state, yet also made too many disastrous missteps, should get behind the president’s proposals, which represent the only realistic hope for long-term peace and stability between the two peoples. The Palestinian Arabs deserve this chance, and the survivors of the Holocaust and their descendants certainly do.

The writer is a former British Army commander.