Barbarous Iran is the Real Great Satan, but the Morally Bankrupt Left is Incapable of Admitting it 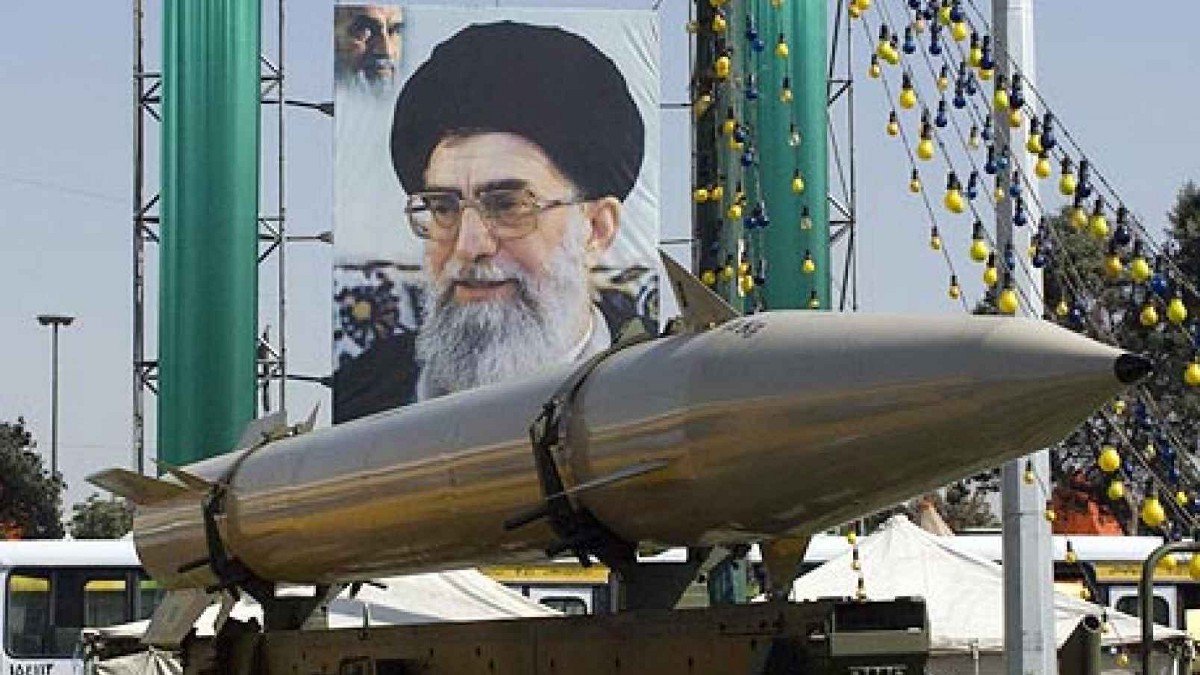 Rather than unintentionally encouraging Khamenei?s plans for violent retribution, European political leaders should be working towards the downfall of his vicious dictatorship or at least coercing him towards moderation.

‘Death to America! The great Satan!’ Predictable chants on the streets of Tehran following President Trump’s strike against Iranian General Qassim Soleimani. Comments by many political leaders in Britain suggest their own feelings may not be much different. Jeremy Corbyn’s reaction, in any case now politically irrelevant, was so predictable it can be passed over. The candidates to replace him also lined up to condemn Trump’s action, led by Shadow Foreign Secretary Emily Thornberry who spoke of ‘Trump’s reckless lurch towards war’. Clive Lewis condemned ‘this cowboy action’.

Is it strategic naïveté that leads these people to side with Tehran over Washington? Ill-judged comments like this can only embolden Ayatollah Khamenei in his plans to retaliate against America. Desperate to split the EU further from the US, he knows the value of such backing, demanding that European leaders condemn President Trump.

These Labour politicians are far from alone, with academics and so-called experts in international law wheeled out in the media to accuse the US of acting illegally and even committing war crimes, despite ignorance of the intelligence that led to the attack order. At one point I expected the BBC to play martial music in the days immediately after Soleimani’s death, so sombre was their coverage of his funeral. Their correspondent in Beirut on Monday came across more like a spokesman for Tehran. Next maybe we should expect to see Soleimani transformed into an anti-imperialist icon, with Left-wing politicians donning t-shirts bearing his image Che Guevara-style.

All of this demonstrates breath-taking moral bankruptcy. Repudiating action to contain long-term lethal Iranian violence against US forces and diplomats ignores the depravity of a regime that kills gays, oppresses women, tortures prisoners and murders demonstrators. Ordinary Iranians know their own theocratic government is the Great Satan, not the US. Many have been privately celebrating Soleimani’s end, in contrast to the throngs of ‘mourners’ eagerly broadcast on Western TV, mostly there at the point of a gun. Hearing about President Trump’s threat to attack 52 targets, a lot have been hoping he will do it sooner rather than later.

They know the cause of much of the economic misery they have been protesting in recent months was Soleimani himself. Eulogised by commentators in the West, his unique influence over the Supreme Leader has led the country into disastrous imperial adventures across the region which have killed tens of thousands of innocent people, including Iranians. Leaked Iranian intelligence reports even reveal their own hardened officers were concerned over the brutal tactics Soleimani favoured, which have seen industrial-scale persecution and slaughter in Iraq and Syria.

Analysts praising Soleimani’s fight against Isil ignore the pressure he piled on the Iraqi prime minister, forcing him to marginalise the Sunni population when the Americans left in 2011. Sunnis were kicked out of the government, army and police, and arrested in their thousands, helping precipitate the rise of Isil in the first place.

Fortunately our prime minister and foreign secretary have not fallen into the trap of taking Tehran’s side. They recognise that Iran is as great a threat to the UK, sometimes branded by Tehran as the ‘little Satan’.

Soleimani’s Quds Force directed the killing of dozens of British soldiers in Iraq and Afghanistan, alongside over 1,000 Americans. In 2015 Soleimani’s proxies set up a bomb factory with three tons of explosive materials in north London. Elsewhere in Europe, a Quds Force organised bombing attack in France was prevented in 2018 and two Dutch citizens were assassinated in Holland in 2015 and 2017.

Khamenei has said he will no longer adhere to the nuclear deal with the P5+1. Despite European leaders’ determination to cling to President Obama’s agreement, they know Tehran has been duping them since it was first put in place. In any case this flawed deal would have allowed Iran to legitimately develop material for nuclear weapons in a few years, threatening the whole world.

Rather than unintentionally encouraging Khamenei’s plans for violent retribution, European political leaders should be working towards the downfall of his vicious dictatorship or at least coercing him towards moderation. Already under severe threat from within, the regime has been seriously weakened by the killing of Soleimani which exposed to their own people Iranian vulnerability in the face of superior American power. EU governments should condemn Iran and its violent actions everywhere and support President Trump in re-imposing sanctions. No matter how bitter a pill for them, it is the right course for the decent people of Iran and the safety of others across the Middle East.

According to Sir Keir Starmer, current favourite to replace Corbyn: ‘We need to engage, not isolate Iran.’ He is precisely wrong, presumably unaware that decades of engagement and appeasement have led only to greater violence, never one inch closer to peace. The Government should ignore him and prepare to back America with diplomatic and military action if this situation escalates, making it clear to Tehran that they will do so.