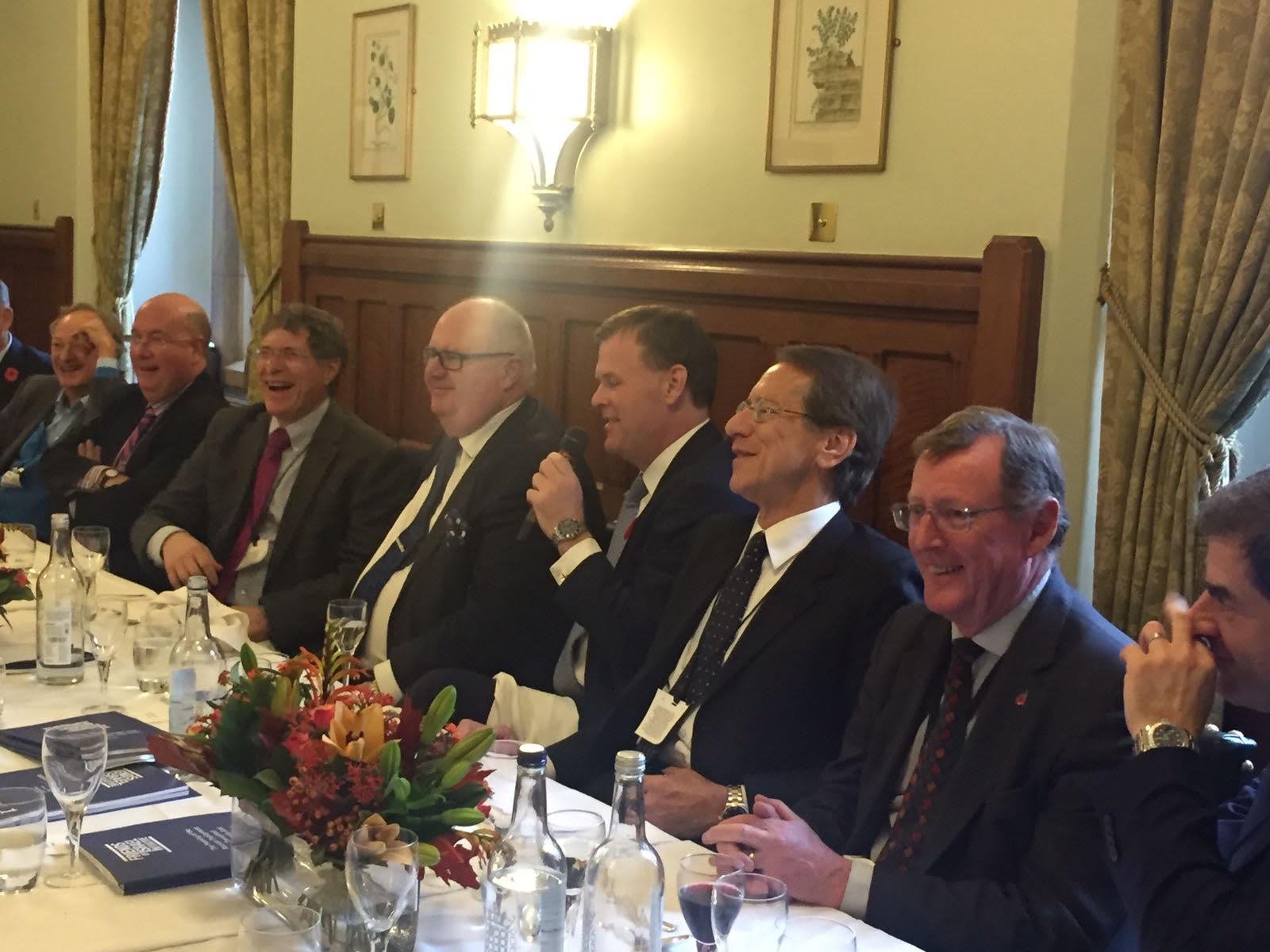 The public presentation was led by Canada’s former Ministry of Foreign Affairs, John Baird, and Italy’s former Ministry of Foreign Affairs Giulio Terzi, both distinguished FOII Board members, who highlighted the importance of these studies for the future of the West and the Middle East as well as the essential role that Israel is playing for global security and stability.  Dr. Shmuel Bar, author of one of the reports, explained and outlined his conclusions drawing the possible scenarios of the upcoming new Middle East.

In the end of 2016, additional launching events will be held in key Western capitals to increase policy and media awareness for the project and its findings. Moreover, participants in the project will produce op-eds and commentaries to be published in major Western media outlets.