We are honored to announce that former President of Colombia Andrés Pastrana has joined the Friends of Israel Initiative as a Board Member. 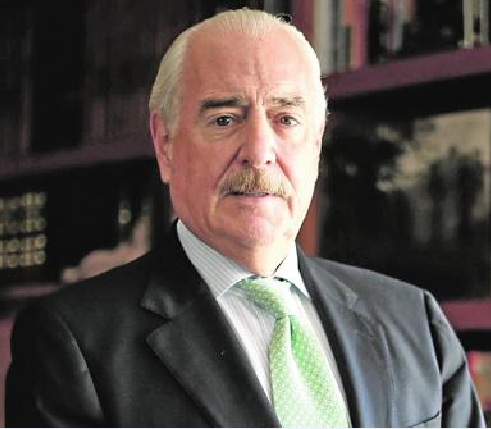 Andrés Pastrana was President of the Republic of Colombia from 1998 to 2002. He is currently the Honorary president of the Union of Latin American Parties (UPLA), and board member of the International Foundation for Electoral Systems and the Global Panel Foundation. He has also been the President of the Conservative Party of Colombia. Prior to run for presidency, he was the mayor of Bogotá. After his mandate, he served as Colombian Ambassador in the U.S. Pastrana holds a Law Degree at the Nuestra Señora del Rosario University and an International Affairs Fellowship at Harvard.