FOII Annual Board Meeting in Toronto

The Friends of Israel Initiaitve Board Members met in Toronto in order to debate important matters regarding the ongoing projects, and the new projects to come, and also to welcome the former Prime Minister of Canada, Stephen Harper as a new Member of the Initiative. 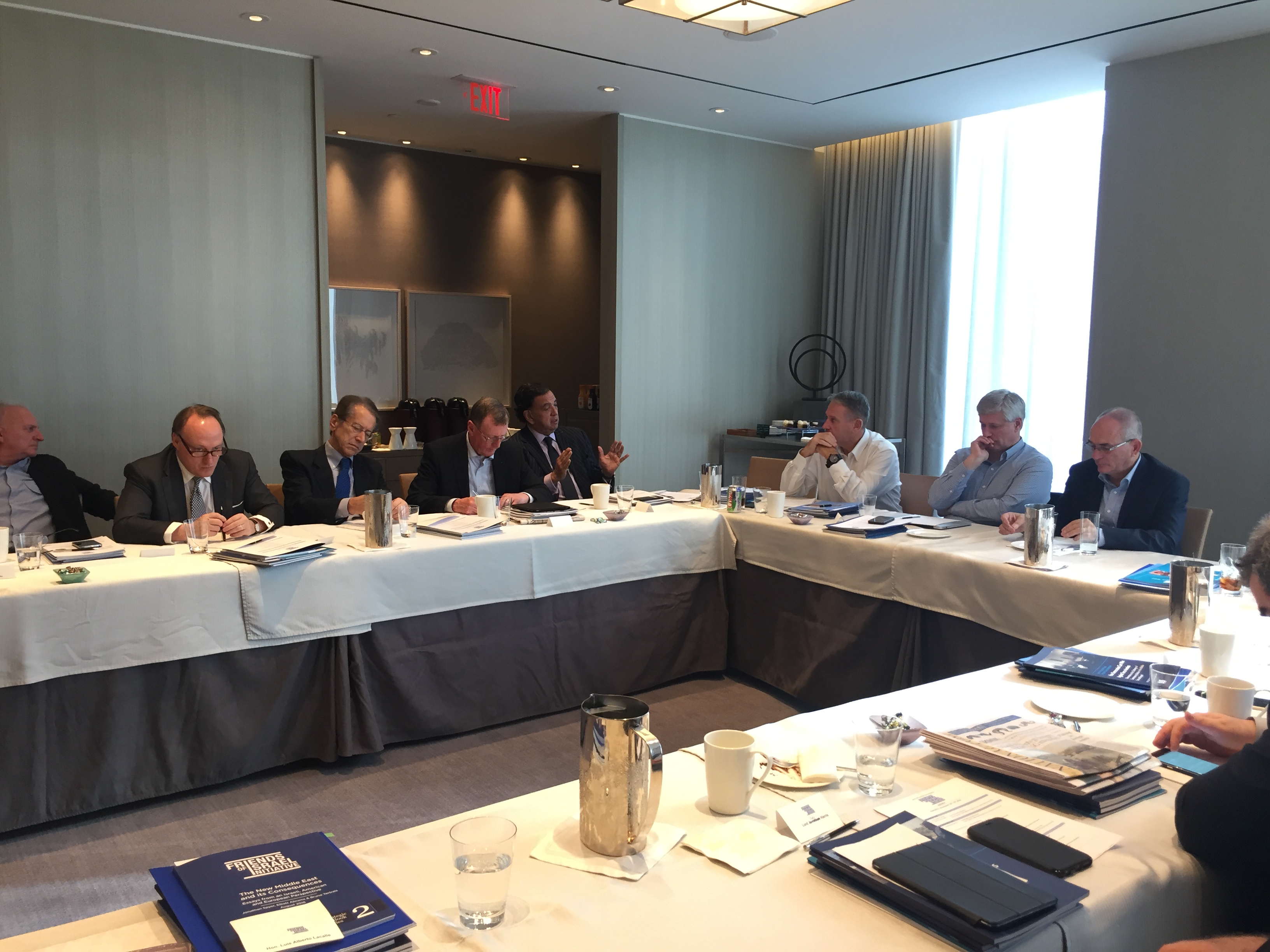 On November 15th, 16th and 17th the Friends of Israel Initiative held its annual board meeting in Toronto. For three days Board Members attended panels and lectures on paramount issues regarding Israel’s right to exist and its international position such as future of Israel in the chaotic Middle East, the US-Israel relations after the presidential election, and the Israel's expertise in the home front and the issue of the settlements, among others. Board members also discussed on the agenda of the Initiative and specially on the upcoming projects.

FOII also welcomed the former Prime Minister of Canada Stephen Harper as a new Board Member. The Harper's record defending Israel's existence is widely known, and his experience and prestige will make FOII bigger and better.