The Friends of Israel Initaitve Board Member and Former Congressman Colonel Allen West addressed the 2017 Christians United for Israel (CUFI) summit in Washington DC last July 17, warning that pro-Arab activists in the US and abroad were working to erase Jewish history, and thus undermine the State of Israel. 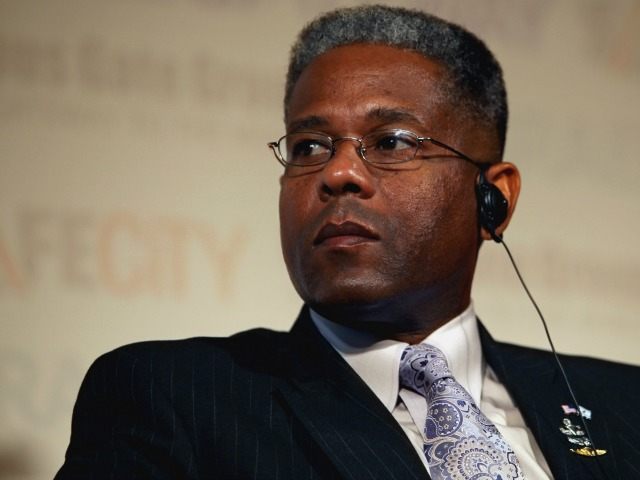 The Friends of Israel Initaitive Board Member Allen West carried out a keynote intervention about Israel, the Middle East, the US and the West, in the 2017 CUFI Summit. Among other strong statements, West highlighted the following:

"As goes Israel - so goes the United States of America and so goes Western civilization. And so many of our adversaries and enemies know that. That's what we're facing all across the Middle East and, truthfully, all across the world."

"After he defeated the insurrection of the Simeon Bar Kochba revolt, he said that the name of this region shall be changed from Judea to Palaestinia. Palaestinia is a derivative from the root word 'Philistia'. And if you know something about the ancient Philistines, you know they had nothing to do with Arabs. The ancient Philistines were descendants of the Greeks. So when we have people today that are saying this is 'Palestine, and I'm a Palestinian,' we need to understand that the whole reason this word was introduced was as [Rome's] punishment for the Jewish people."

"So if we're going to return Palestine to the rightful owners, then we're talking about returning it to the Jewish people, who were punished in the first place."

"But because we allow people to hijack history - and that's even happening here in the United States of America, where people are trying to destroy history. Think about the recent UNESCO decision on Hevron, when all of a sudden they're saying that it's the Palestinians that have a right to the Tomb of the Patriarchs. This goes along with a lot of this false narrative, this propaganda out there, where people are saying that Abraham, Isaac, Jacob, even Jesus, are prophets of the religion of Islam."